Centre for Parliament and Public Law

The Centre for Parliament and Public Law is an interdisciplinary centre that explores legal and political issues surrounding public law, with a particular focus on the role of Parliament.

CPPL is based in Law, part of the Department of Law, Economics, Accounting and Finance in the Faculty of Business, Law and Digital Technologies. It works closely with colleagues across the University.

The centre regularly engages in knowledge exchange activity by contributing to public debates in legal and political issues in the area of public law, through public talks and expert media commentary.

The Centre for Parliament and Public Law was formally launched at the Trust, Information and the Law Conference (TRILCon) 2018 on 25 April 2018. TRILCon is a high-profile conference organised annually by the Department of Law's Centre for Information Rights. 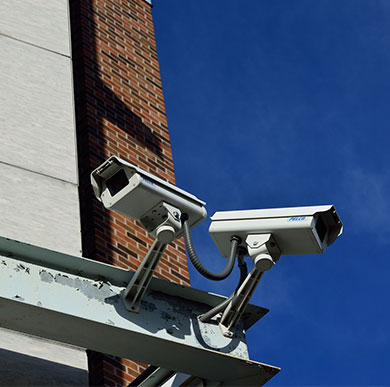 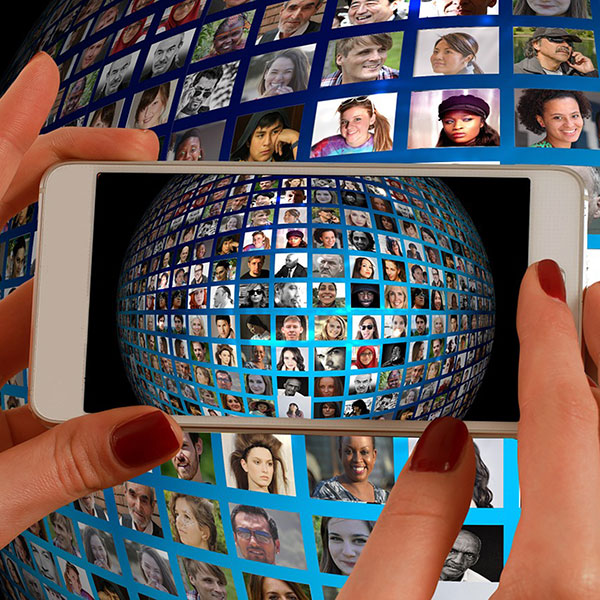 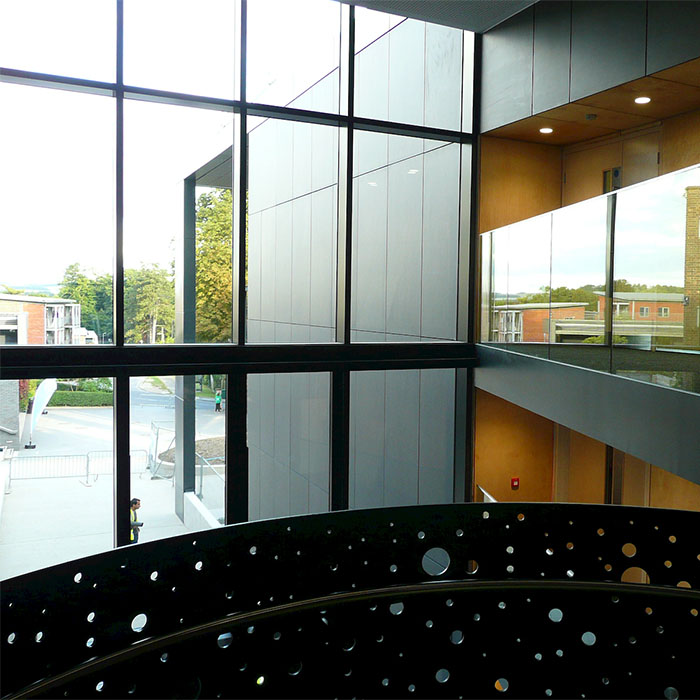 February 2022 at the University of Winchester 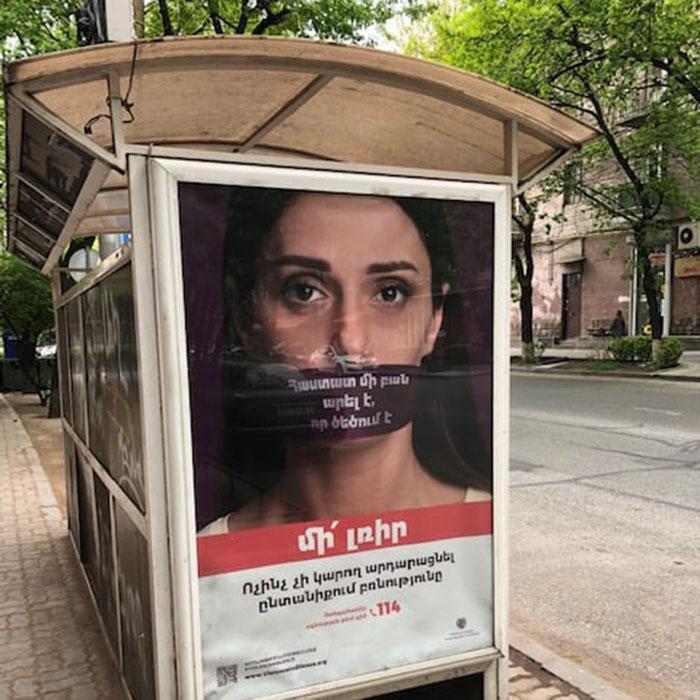 Resilience, resistance and hope: social change in the South Caucasus through a feminist lens