The best trips from Winchester

One of the most exciting things about starting university is exploring not only your new city, but having the opportunity to discover new towns and places nearby. Whether you take on these adventures with your flatmates or course friends, these trips are the perfect way to spend your weekends.

We’ve asked our current students and our alumni to recommend the best trips to take during your first year – which ones will make it onto your University of Winchester checklist?

Set up camp on the Isle of Wight

I love visiting the Isle of Wight. It’s entirely possible to fit a lot into a day but if you have the time, I would definitely say it’s worth packing your tent and spending a few nights there as there’s so much to do. It’s kind of weird to think that you could be leaving Winchester and be on the island within an hour because it feels like a proper escape. Red Funnel’s foot passenger service, Red Jet, leaves from Southampton and takes you to the Isle of Wight in under 25 minutes. Once you’re there you can catch the bus to pretty much anywhere. The beaches are incredible and a day spent beach hopping is definitely a day well spent. I also love hiring a bike and cycling around the island, it’s such a fun way to get about and the cycle paths make it so easy.

Southampton Airport is just a ten minute train journey away, and once you’re at the terminal the world is your oyster (or at least Europe is). From this airport you can fly to cities such as Edinburgh, Berlin, Amsterdam, Dublin – to name just a few.

To celebrate finishing our second year at university, my housemates and I traveled to Paris for a long weekend. Sitting by the Eiffel Tower, wandering around the museums and eating a lot of macaroons was the perfect way to finish our year at Winchester, and I’ll never forget it.

Winchester is perfectly located to take spontaneous trips like this, and I’d definitely recommend it. Is there anything better than spending the next three years exploring new places with new friends?

30 minutes on the train from Winchester can get you to quite a lot of wonderful places, but my absolute favourite is the New forest.

There is nothing quite like walking in between the old beech trees, feeling the quiet of the ancient wood lands and listening to the lazy streams and the birds. It’s a really great place for quiet strolls, running, cycling or horseback riding. Being able to get close to some of the New Forest Ponies was the highlight of my trip there, closely followed by a picnic (consisting mainly of chocolate) on a huge fallen tree trunk. 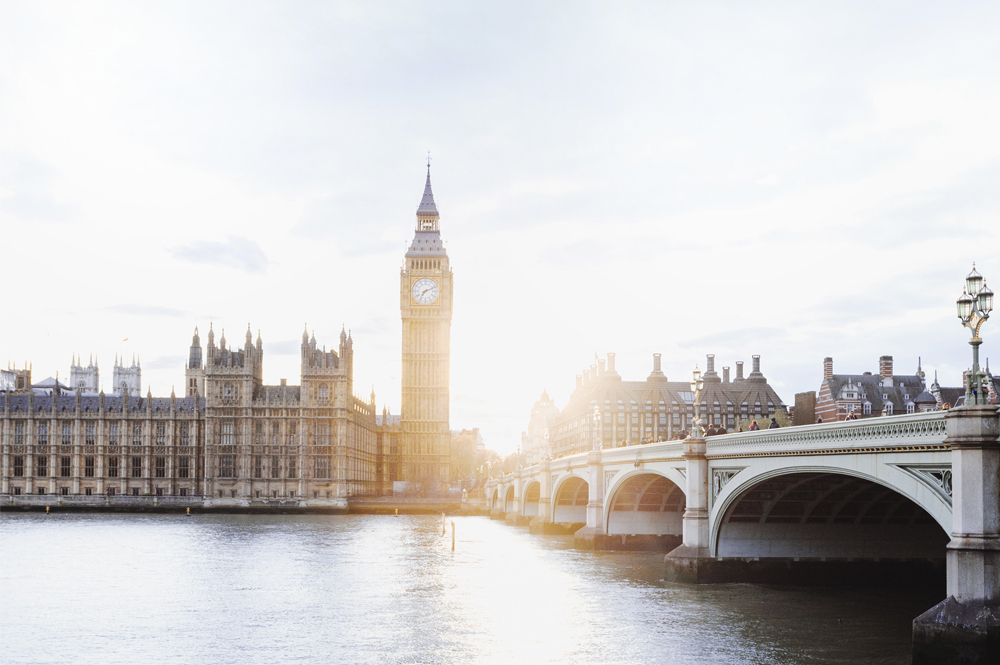 Just hop on a train, and you’ll be at Waterloo Station within an hour. Knowing that London is just a short train ride away, you have everything at your fingertips! You can explore the popular tourist attractions like London Zoo, Natural History Museum and London Eye or explore the smaller restaurants and pubs. I just love walking around the streets and taking in the busy city atmosphere.

I would regularly head into London exploring the City (and of course – using this opportunity to my advantage to audition cast for my student films).

Popular with day-trippers since the early days of the railroad, this south coast city is packs a double-whammy being the ultimate in the British seaside experience while at the same time a hip and happening place to be, full of diversity and inclusion in its people and its cultural scene.

Relax on the pebble beach, get rid of all your money trying to ‘win’ at the arcade’s 2p machines and gobble up fish and chips, candy floss and a traditional stick of rock at Brighton Pier.  The shopping in always ace in Brighton too; be sure to visit the Lanes, historic alleyways hosting the best in unique and eccentric shops. For your culture fix Brighton is hard to beat. Explore the exotic architecture of the Brighton Pavilion, attend a concert, comedy gig or performance at one of the many venues, or get involved in one of the many festivals- from The Brighton Festival to Brighton Fringe to Brighton Pride- that this place does so vibrantly.

Sometimes staying local at the weekends is just as fun – especially when you live in Winchester.

Find your wild side at Marwell Zoo

Spending a day with the animals at Marwell Zoo can be the perfect way to spend a Saturday every now and again. The Zoo is home to over 100 different animals, including pygmy hippos, a red panda and even a penguin who wears a wetsuit! Marwell is just outside of Winchester, and you can easily catch a bus from the city centre to get there.

Be on top of the world on St Catherine’s Hill

One of the places I love to go to when I have the time is St Catherine’s hill. On a good day, you get an amazing view of the city and you can even see the university! It’s a bit of a trek on the way up but once you’re there it’s definitely worth it.

Step back in time inside Jane Austen’s house

Tucked away in the picture-postcard village of Chawton, Jane Austen’s House Museum was my favourite place to visit whilst studying at Winchester. Located about twenty minutes from the city, this is a beautiful treasure-trove of Austen memorabilia. Naturally, it’s an absolute must for Janeites everywhere but, having said that, the broad range of costumes, gardens and exhibits on display means that there’s something for just about everyone.

Equally, when the essays and exams start to get a bit much, the quiet village of Chawton is the perfect place to escape to for a day, before returning to the hustle and bustle of Winchester. Set amidst the glorious countryside of the South Downs National Park, Chawton offers many peaceful walks, as well as historic pubs, restaurants and nearby attractions.

Chawton is stunning throughout the year, but my favourite time to visit is early spring when the daffodils are just starting to bloom and there’s a persistent hint of frost in the air. Why not wrap up warm and take a stroll in the footsteps of one of England’s most influential writers.

Where is your favourite place to visit?

Let us know in the comments below, or tweet us using #UWin