Bionic donkeys and swimming with turtles: adventures in animal welfare at the University of Winchester

"A career in animal welfare can take one to some very interesting and unexpected places indeed," says Andrew Knight, Professor of Animal Welfare and Ethics, and Director of the Centre for Animal Welfare at the University of Winchester. 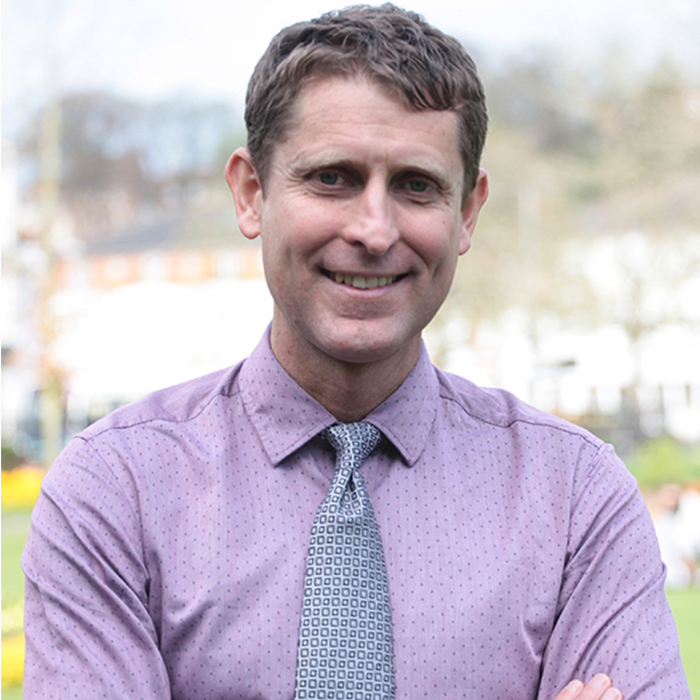 He recounts his adventures around the world - which have included climbing a Caribbean volcano with some most unusual equipment, swimming with sea turtles and being insulted by a bionic donkey called Ruth - at his inaugural lectur Was Jack the Ripper a slaughterman? Unexpected journeys in animal welfare, on Wednesday 7 December. His lecture also summarises his recent research projects.
Professor Knight is a European, American and Royal College of Veterinary Surgeons-recognised veterinary specialist in animal welfare. He has produced a series of YouTube videos on animal issues and written more than 65 academic publications. These include an extensive series examining the contributions to human healthcare of animal experiments, which formed the basis for his PhD and book, The Costs and Benefits of Animal Experiments (Palgrave Macmillan, 2011).
His other publications have examined the contributions of the livestock sector to climate change and vegetarian companion animal diets. His latest work, which will be published in 2017, explores the intriguing theory that Jack the Ripper may have been an abattoir worker.
Animal welfare is an increasingly important concern in our society and the University of Winchester demonstrated its commitment to contributing to the advancement of animal welfare with the launch of its ground-breaking Centre for Animal Welfare in May 2016.The Centre undertakes education, research and public engagement in animal welfare and related fields and embodies the values of compassion and social justice, which are at the heart of the University's mission.
Strategic partnerships between the University and Compassion in World Farming ​(CIWF) and the International Foundation for Animal Welfare (IFAW) are helping to develop the University's academic programmes and offer work placements, internships and volunteering opportunities to students studying at Winchester.
The University offers an undergraduate course in Animal Welfare and Society and a Masters in Animal Welfare Science, Ethics and Law, making animal welfare one of the most exciting new academic fields at Winchester.
Was Jack the Ripper a slaughterman? Unexpected journeys in animal welfare takes place at 6.30pm on Wednesday 7 December in The Stripe, King Alfred Campus, University of Winchester, Sparkford Road, Winchester, Hampshire SO22 4NR. Light refreshments served from 6pm.
Attendance is free, but registration is essential. Book online at www.winchester.ac.uk/knight
Ends