English devolution: Power to the people or cosy deal?

With local councils across Hampshire seemingly unable to reach agreement on devolution deals with central government to establish combined authorities, a leader of one of the successful bids in northern England is speaking about the power and potential of English devolution at the University of Winchester on Wednesday 18 January. 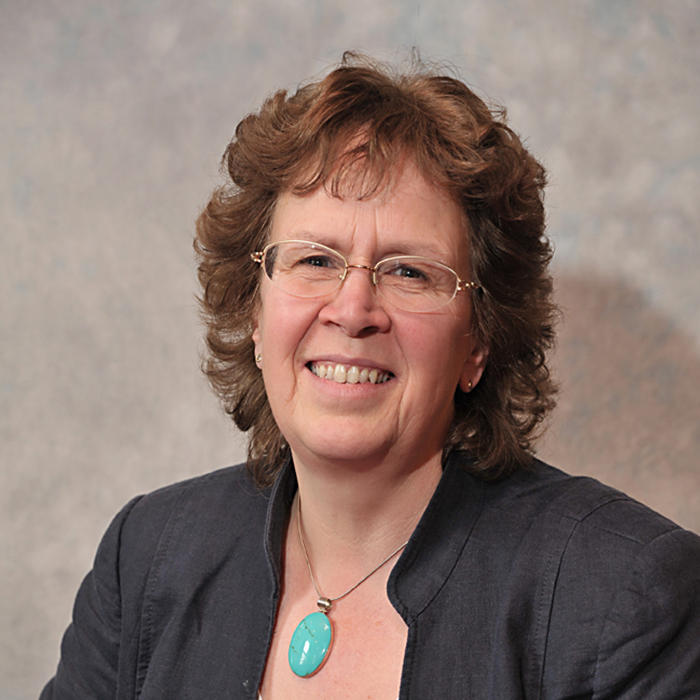 Guest speaker Councillor Judith Blake (pictured right) is the leader of Leeds City Council and was a key player in the establishment of the West Yorkshire Combined Authority in April 2014 and the negotiation of the Leeds City Deal.

To date, devolution deals have been agreed by central government with ten combined authorities across England, giving them more local control over local issues through increased decision-making powers and additional funding.
"A key question is whether the introduction of combined authorities represents a fundamental change in the way England is governed or whether there is too little money and power to enable local authorities to make a real difference in their respective areas," said John Denham, Professor of English Identity and Politics at the University and the former Secretary of State for Communities and Local Government (2009-10).
Councillor Blake was elected as the first female Leader of Leeds City Council in May 2015. She is the Council's Executive Board Member for Economy and Culture and is playing a key role in attracting major national and international inward investment in to Leeds.
She is Chair of the Core Cities Group which represents the Councils of England's eight largest city economies outside London, along with Glasgow and Cardiff. She is also Vice Chair of the Local Government Association's Environment, Economy, Housing and Transport Board. An elected member since 1996, she has had responsibility for a wide range of portfolios including planning, education and leisure.
The event is the latest in a series hosted by the University's Centre for English Identity and Politics focusing on the theme of the governance of England. The Centre, which is headed by Professor Denham, explores the relationship between a growing sense of English identity and the development of local and national politics in England.
English devolution - Devo revolution? takes place at 6.30pm on Wednesday 18 January in Room 1, Winchester Business School, West Downs Campus, University of Winchester, Romsey Road, Winchester, Hampshire SO22 5HT.
It is free to attend but registration is essential. Register online at: www.winchester.ac.uk/anenglishfuture​ or www.winchester.ac.uk/ceip
A cash bar will be open before and after the event.
Ends