Where is Big Data taking us?

Big Data - the hot new trend in business, technology and science - is the subject of a talk by writer, comedian and broadcaster Timandra Harkness at the University of Winchester on Tuesday 10 January 2017. 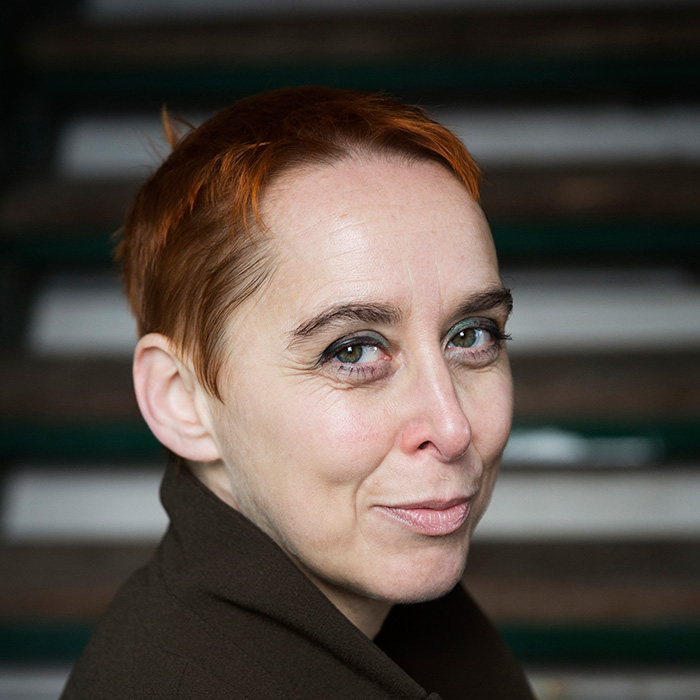 As our lives are now recorded and quantified in ways that would have been hard to imagine a decade ago, it's clear that privacy, democracy and even our ideas of who we are, could be transformed by the Big Data phenomenon, with the machines seemingly in the driving seat.

​In her talk Big Data: Who's in control? Timandra considers the technical, social and political challenges raised by Big Data and asks whether its increasing use signals a crisis of trust in human decision-making, using real-world stories to illustrate her argument.
"Big Data knows where you've been and who your friends are, what you like and what makes you angry," says Timandra. "It can be used to predict all aspects of your life, from what you'll buy to where you'll be the victim of crime and when you'll have a heart attack. It claims to know you better than you know yourself. The really big question is: exactly how well do we know Big Data and its potential impact on all our lives?"
Marion Oswald, Director of the University's Centre for Information Rights and Senior Fellow in Law at the University, added: "The use of digital devices, Big Data and artificial intelligence to take decisions previously made by humans represents one of the biggest challenges of our age. The Centre is delighted to be hosting Timandra's talk and contributing to public debate of these issues."
Timandra is author of Big Data: Does Size Matter? which was published earlier this year by Bloomsbury Sigma. She presents FutureProofing and is resident reporter on social psychology series The Human Zoo, both broadcast on BBC Radio Four. Recent live shows include Your Days Are Numbered: the maths of death with stand-up mathematician Matt Parker, which toured the UK and Australia after being a surprise hit on the Edinburgh Fringe.
She is also a Visiting Fellow in Big Data, Information Rights and Public Engagement at the University of Winchester, based in the University's Centre for Information Rights​ in the Department of Law.

The Centre examines the overlap between information and privacy law, and new technologies and methods of data analysis.
Big Data: Who's in control? with Timandra Harkness takes place at 6pm on Tuesday 10 January 2017 at the University of Winchester's West Downs Campus, Romsey Road, Winchester SO22 5HT. Places are free but booking is essential at this link: www.winchester.ac.uk/CIRevents
Ends