Exploring literature, film, media and other forms of culture within and across disciplinary boundaries.

The Culture-Media-Text Research Centre formalises research that has been carried out in the Faculty of Arts for more than a decade. Research strengths include:

The centre hosts visiting lectures and performances, including an annual symposium exploring a topic of current critical interest from interdisciplinary perspectives. Researchers in the Centre were also instrumental in the establishment of Winchester University Press.

The film research cluster encompasses a range of interests regarding a variety of filmic practices, diversely identified formally, stylistically, historically and/or with respect to national or trans-national structures and boundaries. Research undertaken and in process includes work on British and European cinema, classical and post-classical Hollywood cinema, African and Third Cinema, animation, film genre, film authorship, the intersection of film, politics and culture, and the larger theorisation and critical reception of the filmic medium.

In addition to individual and collaborative work published and presented at conferences and other symposia, members of the cluster have organised the highly successful international conferences 'Violent Film' (2006) and 'Framing Film: Cinema and the Visual Arts' (2009) at the University of Winchester.

Research in this cluster interrogates the representation and construction of identity across different cultural forms. We are particularly interested in cultures of ethnicity and the use of material and visual culture in connection with national identity, in examples such as Nigerian television and the official sanctioning of art-historical narratives in national portrait galleries and museums. Our approaches engage with debates over the trans-Atlantic and the post-colonial, and over gender and sexuality.

The Arts Council England-funded project The Boat, by Prof. Andrew Melrose and Jonathan Rooke, is an example of current topical research in this theme. A collaboration between the University and four primary schools, it is designed to show how the creative arts and education can help promote social justice on the subject of (im)migration and refugees. Visit the The Boat website.

Research in this cluster focusses on the cultural aspects of language use in constructing and defining identity.

See also the Centre for Research into Language.

Research in this cluster explores the relationship between written texts and the cultures from which they emerge and within which they are interpreted. Viewing literature as one cultural practice among others, we are particularly interested in the relationships between literary texts and the following: urban space, globalisation, gender, and political activism.

Members of the cluster specialise in periods from the eighteenth century to the present, and in genres including literary naturalism, Jewish writing, detective fiction in literary, cinematic and televisual forms, and 'chick lit' and 'chick flicks' from Britain and the USA. 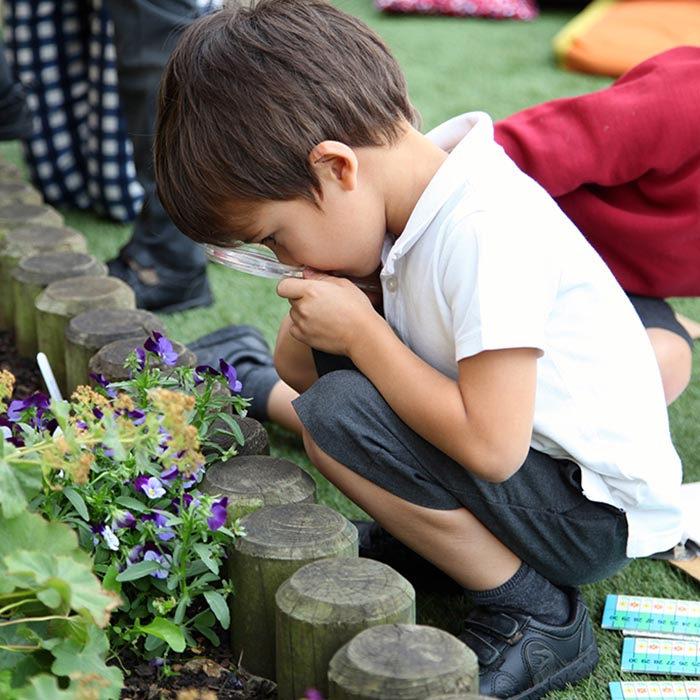 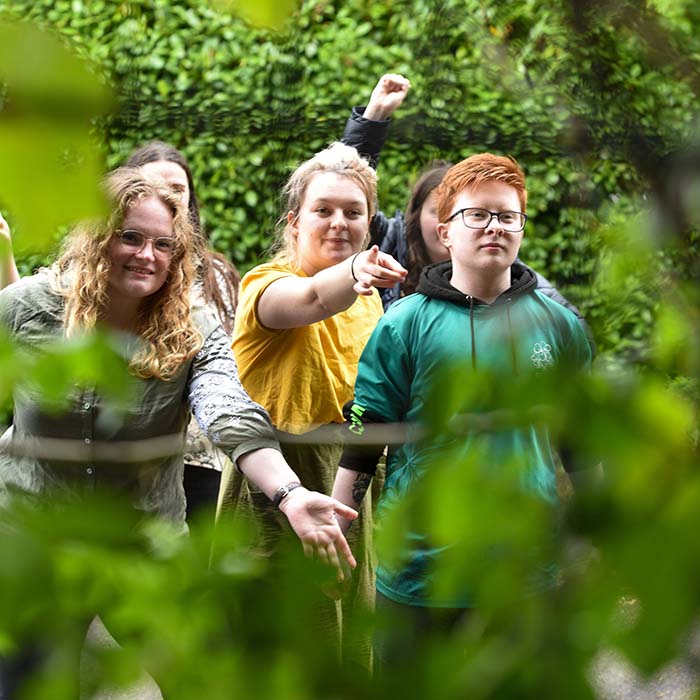 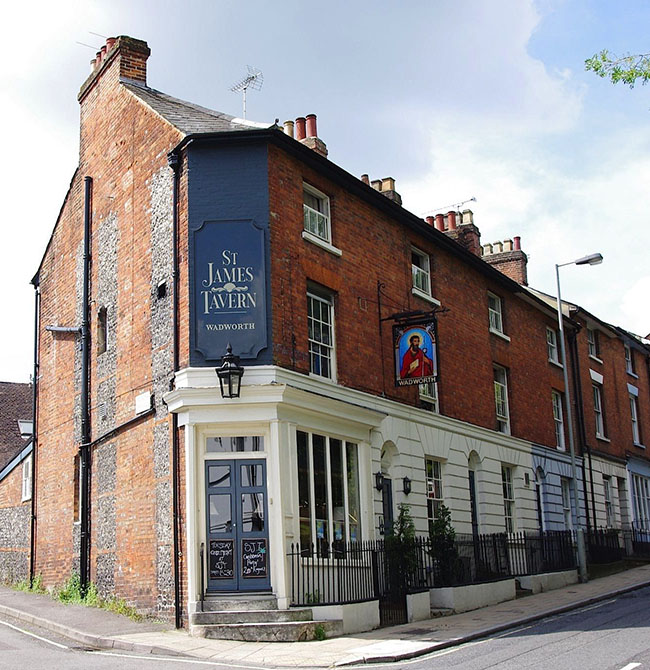 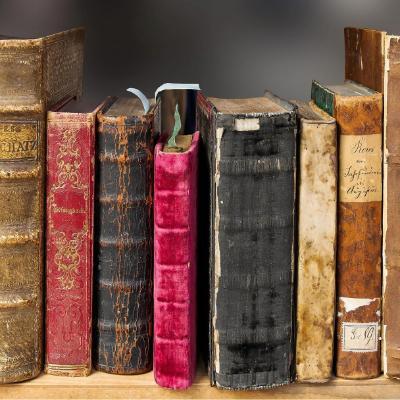 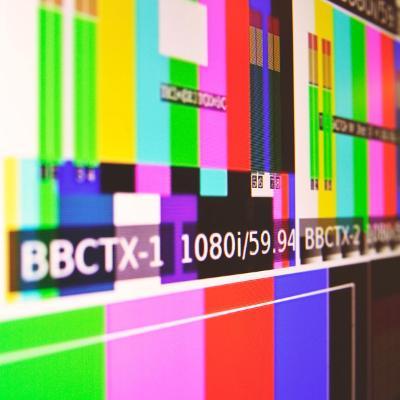 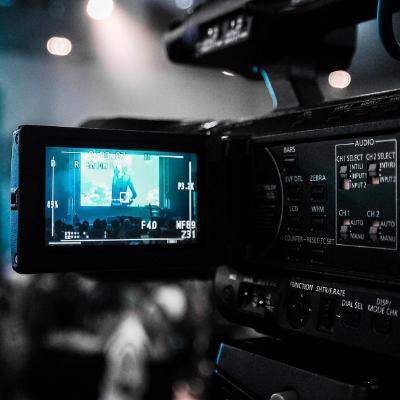