The Middle Ages in Modern Games

Games about the Middle Ages are increasingly important in the classroom, within historical research, and in the wider world. Medieval and fantasy tabletop, roleplaying and computer games command a considerable and growing audience.

These games can fundamentally influence how their players think about and understand the Middle Ages. This can make them powerful teaching and outreach tools, but can also lead to  misunderstandings about the period and the reinforcement of negative tropes and stereotypes with pronounced consequences in the real world. The Middle Ages in games are typically portrayed as backwards, violent, racially homogeneous and openly misogynist, and this has an inevitable impact on their players.

We need to understand these tendencies in medievalist games. Not just the stories they tell and whether these accounts are accurate, but how these stories are constructed, why these games present this version of history, and what impact this has on their players and the modern world.

Medievalists need to listen to game developers and players. We need to explore the various practices of game design and criticism, and look at what these games take from TV, film and literature. There is vast and growing potential for playing with this period in constructive and entertaining ways, and a lot to explore, and this is what The Middle Ages in Modern Games (MAMG) aims to do.

MAMG is a series of events and publications by the Centre for Medieval and Renaissance Research and sponsored by The Public Medievalist, which provide a platform for this discussion.

The Middle Ages in Modern Games Twitter conference is an annual four-day event which brings together a host of game developers, game scholars, medievalists and medieval historians from around the world to talk about any and all aspects of the Middle Ages or medievalism in games of any variety. The most recent event featured 50 speakers and reached a peak audience of over 60,000 people.

Each participant delivers a 12-Tweet ‘paper’ about their current work. The papers are retweeted through the conference Twitter account @MidAgesModGames, and questions and comments are welcome from everyone during and after the event.

Recent participants have spoken about a diverse range of topics such as:

The papers from previous Twitter conferences have been compiled and are presented within a growing series of conference proceedings, which are available Open Access through the links below. They provide a useful and accessible introduction and summary of ongoing and embryonic research throughout this diverse and growing field, and serve as important teaching and research materials.

The Third MAMG Twitter Conference will be held 6-9 June 2023. The Call for Papers will be released in December 2022. As always, we encourage submissions from medievalists and games scholars and developers at any point in their career, especially those from postgraduate students, Early Career Researchers and members of any groups underrepresented within the academy and industry. We welcome pieces addressing any region globally, and within a broad definition of ‘medieval’ and ‘medievalism’.

Large and successful strands addressing The Middle Ages in Modern Games have also formed a regular part of the annual International Medieval Congress at the University of Leeds in recent years. The congress is the largest annual meeting of medievalists in Europe and is currently operating on a hybrid model to allow remote participation. At Leeds IMC 2022, MAMG was represented with no less than three sessions in the Medievalism strand. MAMG will return to Leeds IMC 3-6 July 2023.

Notre-Dame: burnt but not burnt down 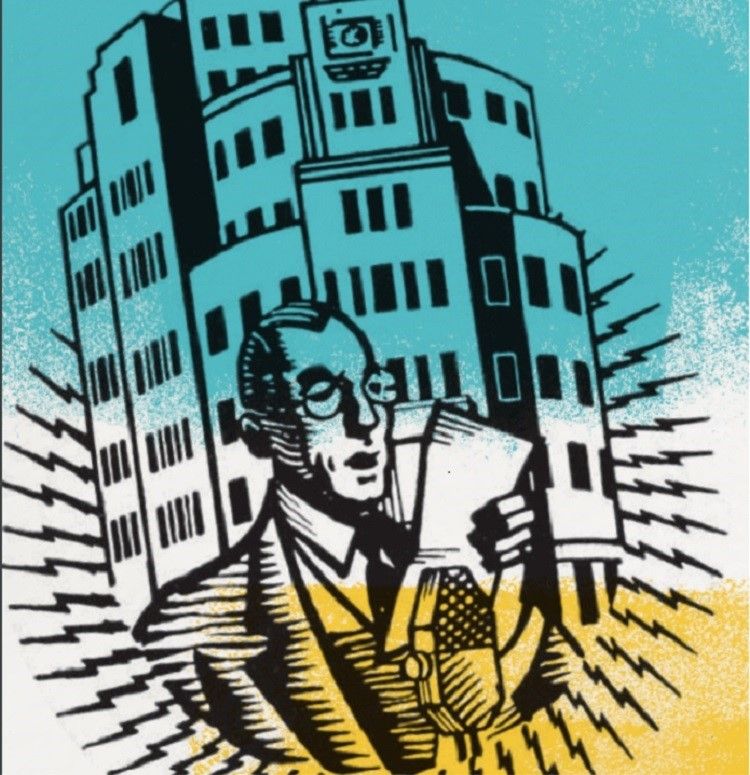 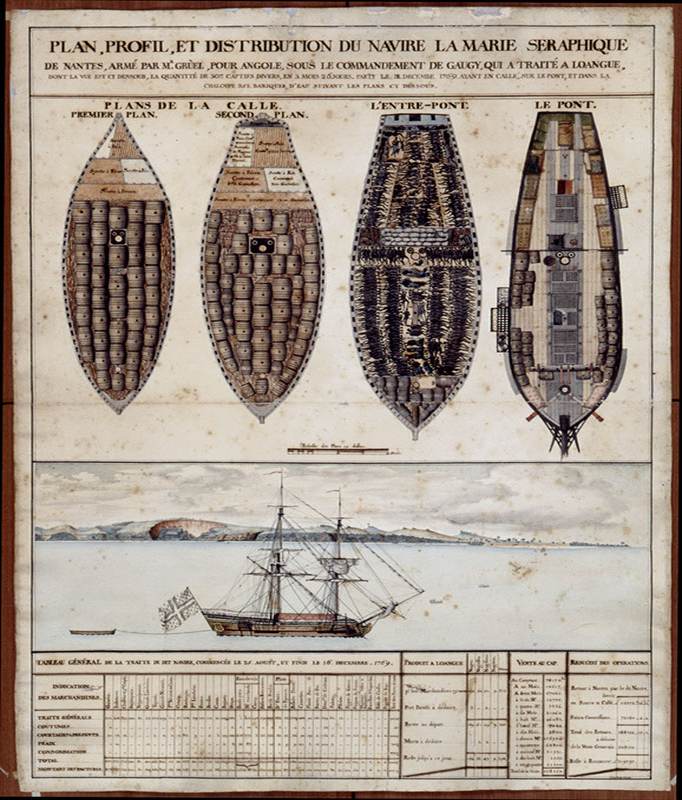 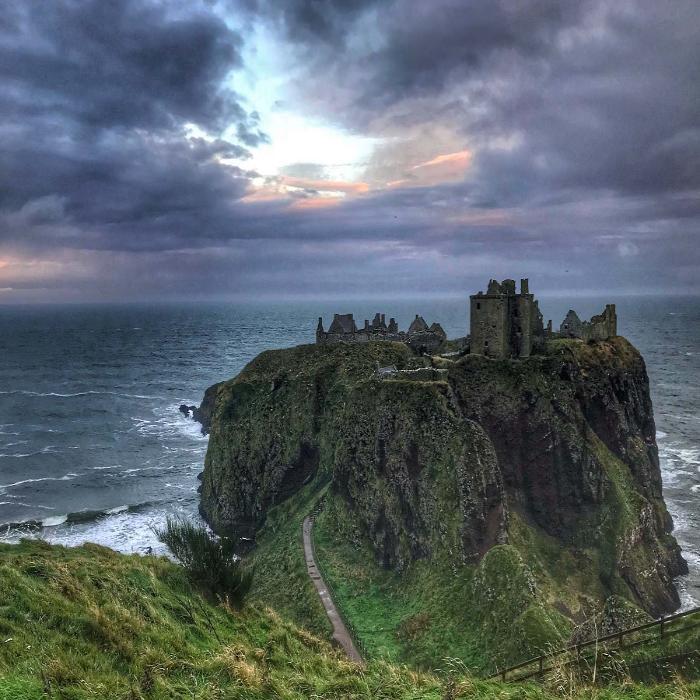