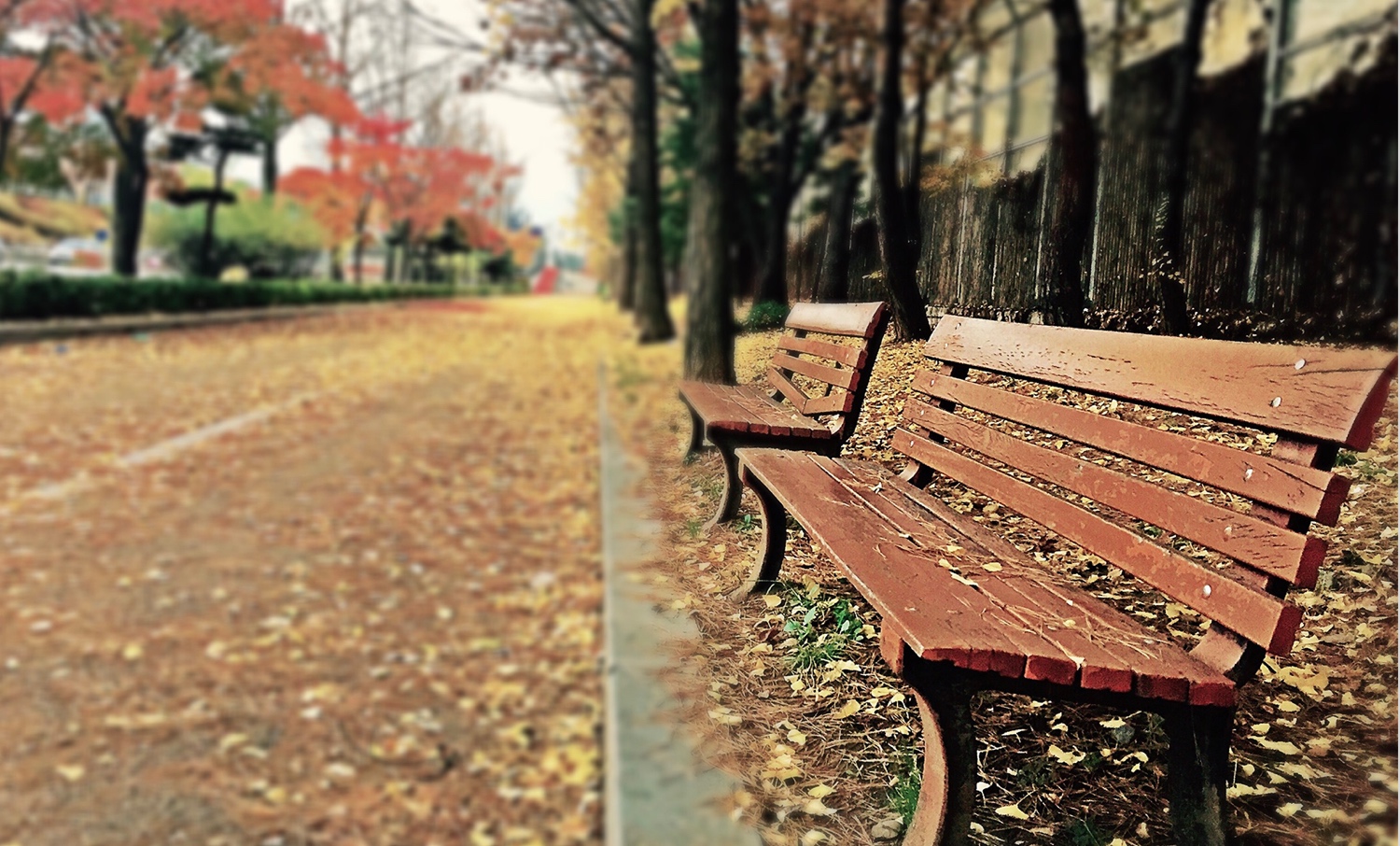 This autumn, the University takes part in an international remembrance project for the fallen of WWI.

In the lead up to Remembrance Day on 11 November, the names of fallen soldiers from multiple armies, including British, Canadian, French, German, Turkish, will be displayed on a screen in the Learning Cafe in the one-hundredth year of their death.

A website allows visitors to find out the moment that any names appeared, helping them to begin to research the history behind each name, visit: www.theworldremembers.org

Some of the names displayed are those of King Alfred College alumni who lost their lives in 1917.

In his book A History of King Alfred’s College, Winchester 1840-1980 former Principal, Martial Rose writes: “Over 560 Wintonians enlisted in the course of the war: 60 lost their lives. Soon messages were being received by the Principal of casualties and deaths. Students on admission paid a £20 fee for their two-year course. The parents of those who had enlisted in their second year and had been killed received letters from the Principal with proportionate refunding of fees.”

The names of alumni who lost their lives in WW1 in 1917 are: