We are proud of our heritage with over 175 years of values-driven excellence.

The story of the University of Winchester shows just how much we have been woven into the history of the City. It all started with a mission the Church of England had in the 1830s to create an institution that would train teachers to teach in poor communities. The Diocesan Training School was eventually established by Bishop Sumner in 1840. Its original location was 26/27 St Swithun Street, a grand terraced house only a short walk from Winchester Cathedral. It then moved to Wolvesey Palace before finally moving to the purpose-built buildings on West Hill in 1860 – a building that is still at the heart of our campus today. It was hoped that HRH Prince Albert – one of whose servants had previously attended the College for training – would perform the official opening of the new building; however his illness and premature death in December 1861 prevented that.

Our original connection with Cathedral and Diocese remains strong and is something we cherish dearly. Throughout all the manifestations of the University, we have together watched over the spiritual life and championed many economic and educational developments in the city.

In 1840 there were just ten pupils. Today we have close to 8,000 students, a beautiful award-winning campus which is a hub of knowledge, creativity and innovation for the City and beyond. In all of that growth and change our story, our long history, has followed in the way of the original mission of the Church in establishing the Diocesan Training College. We are proud to have a long history of upholding people’s rights, seeking justice and challenging prejudice; and today being a leading values-driven university with a deep commitment to freedom, justice, truth, human rights and collective effort for the common good.

​Have a look through some of our history below.

The roots of the University of Winchester began when the Winchester Diocesan Training School was founded as a Church of England foundation, designed to provide training of elementary schoolmasters.

The origins of the University's King Alfred Quarter began when a new building (now the Winton Building) was built for the College, on land granted by the Cathedral.

The Quality Assurance Agency (QAA) established that the College's standards and quality were fully commensurate with the university sector as a whole.

The Privy Council conferred the title of the University of Winchester.

Research degree awarding powers were granted by the Privy Council. We enhance our sports provision by opening the Winchester Sports Stadium at Bar End Quarter.

HRH The Earl of Wessex officially opens St Alphege, a £6.5 million learning and teaching building. The University's investment in campus accommodation continues with the addition of the Burma Road Student Village.

Staff, students and alumni celebrated our history and achievements as part of the 175 year anniversary. 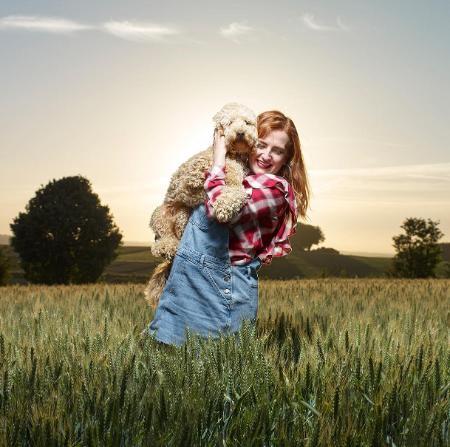 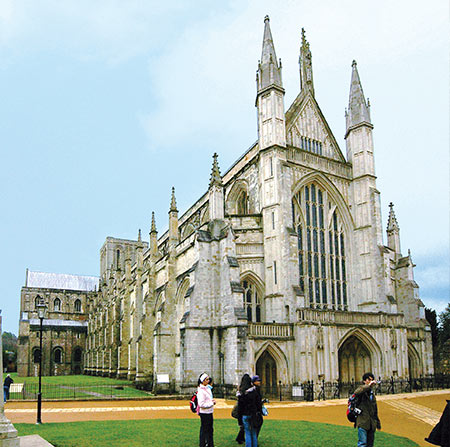 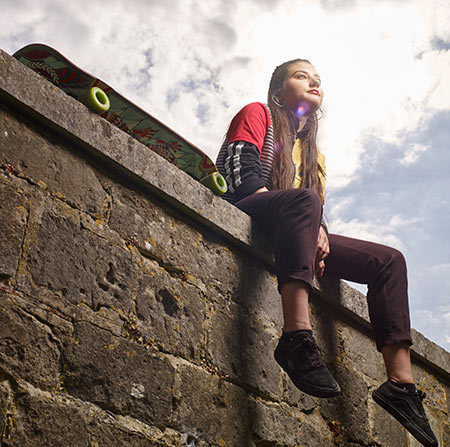