The latest academic and research news from Winchester this month includes a new study on the impact of music on the elderly; a thought piece from the head of the Centre for English Identity and Politics on the relationship between the Carillion collapse and Brexit, and expert comment on the Isaiah Haastrup case, the 25p disposable coffee cup levy, the use of predictive robots in policing and the evolution of musical theatre. 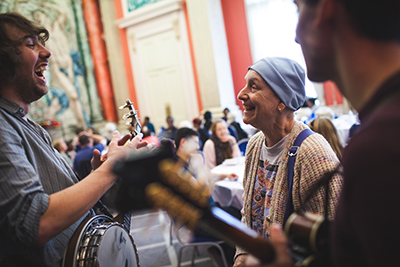 The University of Winchester Centre for Arts as Wellbeing is studying the effect of music on both older people and members of staff in an innovative research project.

The project, which is part of an ambitious national initiative called A Choir in Every Home, sees between ten and 20 weeks of interactive and creative music sessions led by specially-trained professional musicians take place in homes in Penarth, Bath, Cheltenham, London and Whitstable up to March 2018.

Dr David Walters, Head of the Centre for the Arts as Wellbeing, said: "This project is a wonderful opportunity to understand what impact regular, high-quality music and singing activities might have on the overall happiness of both staff and residents working and living in care homes.

"We know that music therapy is of enormous benefit to people with dementia. We will be evaluating the experiences of participants and exploring the social, emotional and cognitive benefits of music and singing in care homes. The results will feed into the development of effective arts and music interventions for patients and carers." 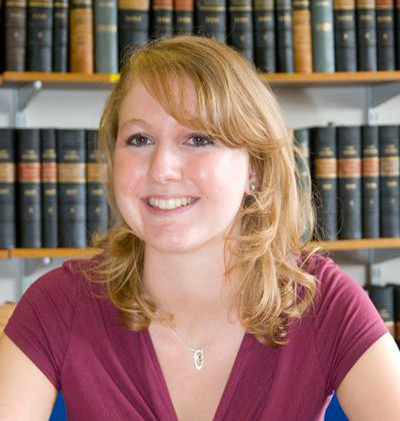 Emma Nottingham, Lecturer in the Department of Law, commented on the recent ruling to turn off life support for Isaiah Haastrup in an interview on BBC Radio London’s Vanessa Feltz Breakfast Show.

Isaiah Haastrup is an 11 month old baby with “catastrophic” brain damage. He recently hit the headlines when the courts ruled that he could be allowed to die against his parents wishes.

Listen to the interview at the 23 minute mark on Iplayer 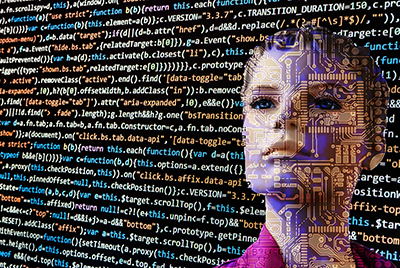 Marion Oswald, Senior Fellow in the University of Winchester Department of Law and Founder of the Centre for Information Rights, commented on the use of robots in policing in an article for the Daily Mail.

What do Carillion and Brexit have in Common? 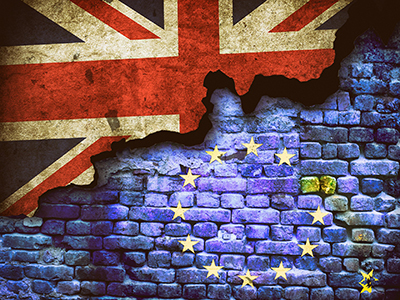 Director of the University Centre for English Identity and Politics, John Denham, argues that the Brexit debate and collapse of Carillion should be seen as ‘intimately intertwined’ in an opinion piece for New Statesman.

In the piece, John discusses the British economic climate in light of Brexit and expresses the need for national renewal through a sense of joint purpose and shared values.

John Denham said, “The public mood of disillusion could be caught and given shape and confidence. But it requires the ability to go beyond transactional policy to set out just what sort country we want to be, and to transcend the triangulation between Leave and Remain. The alternative vision for Britain and for England must be of a root and branch rebuilding of our public realm and private values. And that’s the only basis on which to make a case for the best possible relationship with the EU.”

How have musicals have evolved since Fiddler on the Roof? 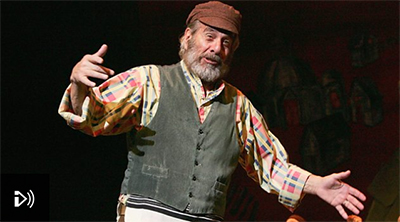 Tracing the history of the art, Millie discusses how musicals transformed from historical nostalgic pieces to political commentary before becoming the big-budget theatrical events they are today. She also discusses the differences between cultural attitudes towards musical theatre in the UK and the US. 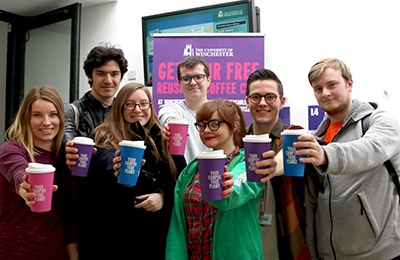 Liz Harris, Environmental Project Assistant, contributed to the national discussion on the call for a disposable coffee cup levy in interviews for Radio Solent and SouthWaves radio in early January.

The University of Winchester introduced a 25p surcharge on sales of disposable coffee cups to encourage the use of reusable cups. This has resulted in almost 35,000 fewer coffee cups being used on campus, signalling an increase of reusable cups by 900 per cent. During her interview with SouthWaves Radio, Liz discusses why the University decided to introduce the initiative and whether she thinks the surcharge will work on a national scale. She also discusses the University’s plans to encourage further recycling across campus.