As part of the Centre for Medical History seminar series, Dr Jennifer Evans, senior lecturer in the history group at the University of Herefordshire, will deliver a public lecture at the University of Winchester on her fascinating research into infertility and its treatments in Early Modern England. In this blog, she offers us a preview of her talk, showcasing some of the astonishing items that were once used to ‘get in the mood’.

In the 1709 edition of Gonosologium Novum John Marten complained that ‘Old Letchers thinking to improve their former Prowess, and Young Gallants willing to merit their Misses good Will, do oftentimes misapply those Medicines.’[1] The medicines he was talking about were aphrodisiacs. Marten’s complaint stemmed from the fact that for most people in early modern England, aphrodisiacs were not, as they are sometimes seen today, sexual curiosities taken for purely pleasurable purposes. Rather they were a means of improving fertility and treating barrenness.

Some of the substances thought to have libido enhancing properties in the early modern period will be familiar to modern readers. Oysters, for example, were described by the French physician Jacques Ferrand, whose medical treatise on love melancholy (a form of extreme love, sometimes unrequited) was published in England as Erotomania in 1645, as one of the foods a patient suffering from erotic melancholy should avoid in order to dampen their desires.[2] A seventeenth-century edition of the work of Felix Platter recommended oysters for patients experiencing a ‘Want of Copulation’ or impotence, because, as he explained, ‘We give things that cause seed, and this … by its plenty and sharpness stirs up a desire to the Act.’[3] However, Platter was not entirely sure that it was the oysters themselves that stirred up desire, rather he thought it might be the salt and pepper that meats were usually dressed with that were the true aphrodisiacs.[4]

But not all early modern aphrodisiacs are so familiar, or obviously sexy, to modern eyes. Here are five of more unusual substances that were thought to improve libido and sexual pleasure in the early modern period. 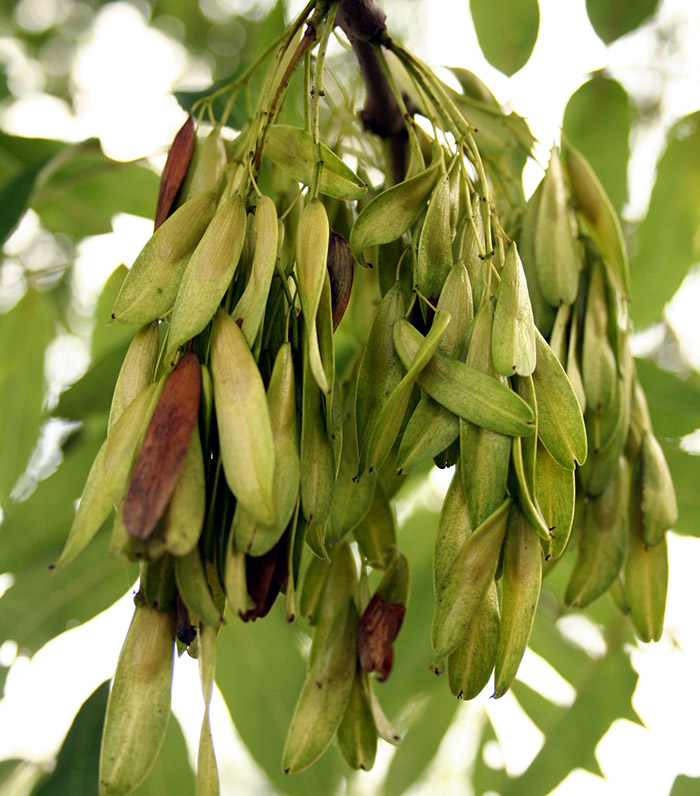 Ash trees were thought to be beneficial to health in a variety of ways. The leaves were thought to resist poison and ease the bites of venomous creatures. The seeds – or ash keys – were noted by several writers to be aphrodisiacs. The apothecary and herbalist John Parkinson stated in his Theatrum Botanicum (which listed the qualities of over 3800 plants) that they ‘encrease[d] seede and Venery’.[5] Jacques Ferrand warned his love melancholy patients that ash keys were ‘farre more dangerous then Meats’ because of their ability to stir up lust.[6] 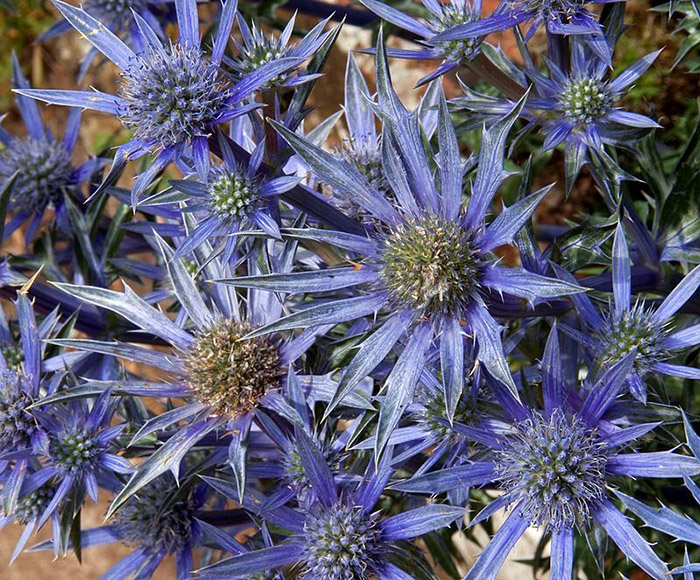 Now a favourite in wedding bouquets and button holes, the roots of this plant were repeatedly described in the era as possessing titillating qualities. Known as both eryngo and sea holly, the plant featured in Botanologia a medical botanical work produced by Robert Turner.[7] He explained that ‘sea-holly is temperate, of a cleansing drying nature, a venereal plant; the roots confected stir up the affection to Venery’, and as a bonus combat the effects of old age. 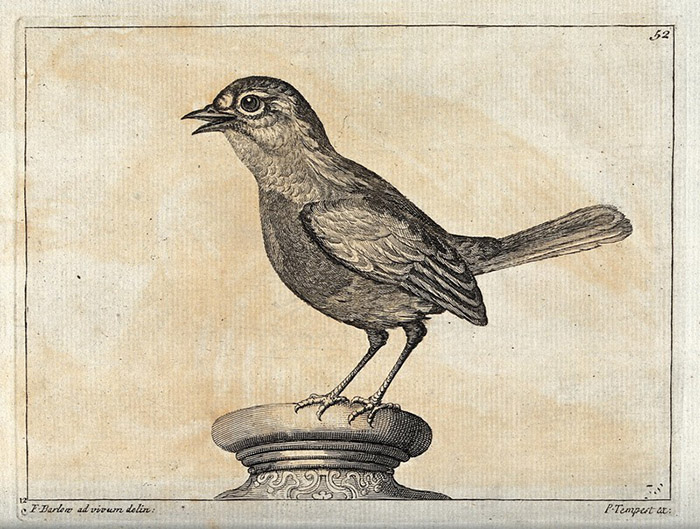 Several medical writers included sparrow’s brains in their lists of stimulating medicines. Alessandro Massaria, a plague specialist and professor of medicine at Padua, claimed that these increased seed production – a substance that was thought to titillate as it moved through the passages and ducts in the reproductive organs.[8] While he didn’t specify the brains, Culpeper offered one explanation for why consuming this animal product worked in this way. In the 1651 edition of the Directory for Midwives, he said ‘Whatsoever any Creature is addicted extreamly to, they move the man that eats them, to the like … therefore Partridges, Quails, Sparrows, &c. being exceeding addicted to Venery, they work the same in those men and women that eat them.’ 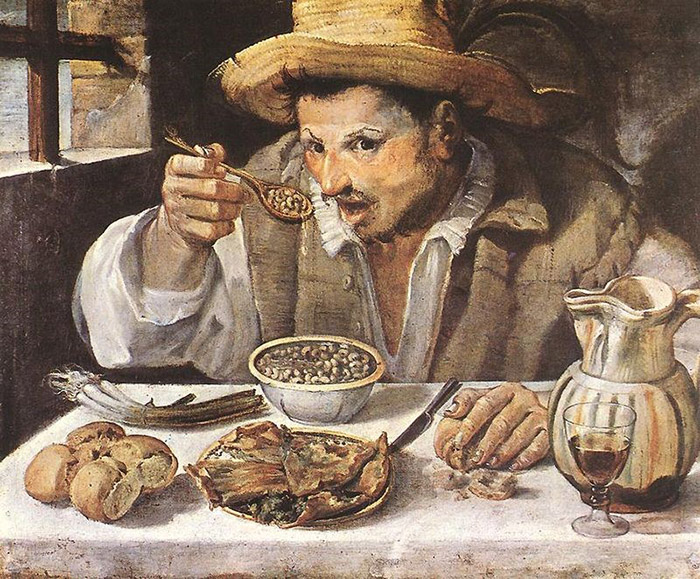 As Culpeper explained, some substances were thought to be aphrodisiacs because their outward form, or the animal from which they were taken, represented sex or the genitalia. This applied to plants as well, those that were phallic in shape were thought to be stimulating – carrots and parsnips for example. But not all of the plants understood in this way resembled the erect penis. Readers of William Salmon’s Botanologia were told that a strong broth of beans stirred up lust and was good for ‘Impotency in the Male Kind, who have not the power to use the Act of Generation’ because it was nutritious and ‘by reason the Bean, (especially the Field Kind) has the Signature of the Glans of the Penis, Pythagoras and his Followers judged then [sic] to provoke Lust’.[9] He further told readers that the pods of kidney beans ‘have the Virtues of other Beans, provoke Lust and breed Seed’.[10] 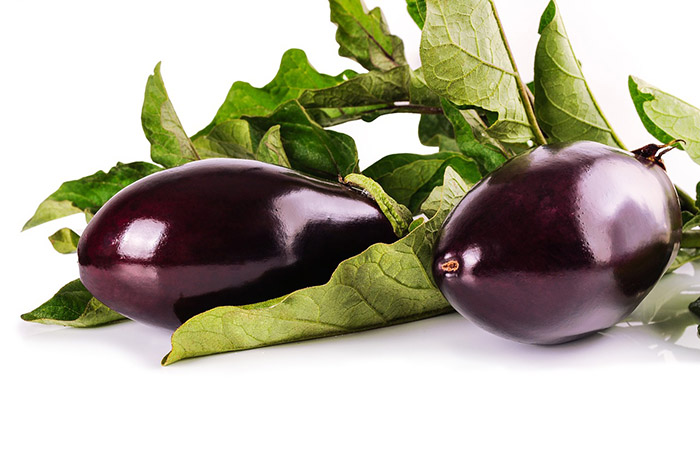 Although flatulence isn’t considered to be sexy today, in the sixteenth and early seventeenth centuries ‘windy meats’ were thought to be aphrodisiacs that particularly helped men overcome impotence. This was partly because, as one medical writer explained, the erect penis was ‘a gut filled with winde, presently swelling and grown hard.’[11] Beans were an obvious substance to include in this category of foods, but a whole range of foods were thought to give the body flatulent force. The botanist John Gerard told his readers that ‘Madde or raging Apples’ (what we would now call aubergines) were eaten by the people of Tolledo to ‘procure lust’.[12] William Salmon elaborated further explaining that they were ‘inciting to Venery (which most Windy things, as these are, do)’.[13]

Early modern men and women believed that sexual desire was malleable. It could be reduced or promoted through a range of lifestyle factors, that included a diverse and sometimes surprising (to a modern reader) range of foods. But in eating such items many men and women were also hopeful that their fertility was malleable too.
Dr Evans will be giving her talk ‘Kindling Cupid's Fire: ideas about aphrodisiacs in early modern England’ on Thursday 23 November at 6pm. The talk is open to members of the public and tickets are free. For more information and to book your place, contact Louise.Curth@winchester.ac.uk

Dr Jennifer Evans is a senior lecturer in the history group at the University of Hertfordshire. Her research is focused on the body, medicine and gender and covers the period 1550-1750. To date her research has examined the understanding of infertility and its treatments in early modern England. She completed her PhD at the University of Exeter in 2011 and taught at the same university for two years before joining the University of Hertfordshire. She has published articles in Women's History Review and Social History of Medicine. You can find out more about her research into aphrodisiacs by reading her book, in Aphrodisiacs, Fertility and Medicine in Early Modern England, which is available from Boydell and Brewer’s website at a discount with the code BB401.

Header image credit to Marie-Lan Nguyen - Own work, CC BY 2.5.