February 2020 at the University of Winchester

It’s time to reflect on the many achievements of February at the University. From celebrating volunteers to continuing to champion sustainability, it’s been a busy month.

The University has become the newest member of the UN Sustainable Development Solutions Network (SDSN), underlining its commitment to tackling the significant global challenges the world now faces, including climate change.

The announcement follows the launch of the University’s new 10-year Strategic Vision 2030, which identifies the aim to help shape a better world and puts the climate emergency alongside student success at its heart. The University’s Strategic Vision was developed to align with the UN’s Agenda 2030 and Sustainable Development Goals (SDGs). 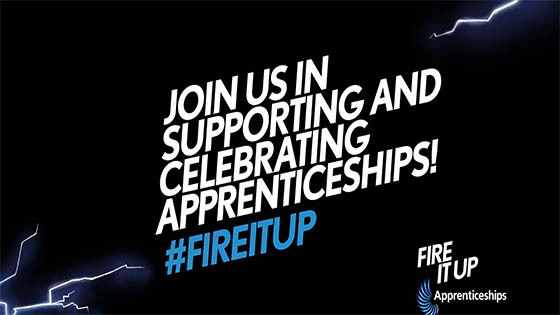 To mark National Apprenticeship Week 2020 (3-9 February), the University hosted an event to explore degree apprenticeships as well as running a guest blog.

“National Apprenticeship Week is an opportunity for all university staff to become more familiar with the enormous talents and potential of degree apprentices. I hope everyone will therefore make the effort to find out more especially when the leadership from the top of the university has ensured that degree apprenticeships and apprentices have been given prominence and importance in the highest mission statements and strategies.” 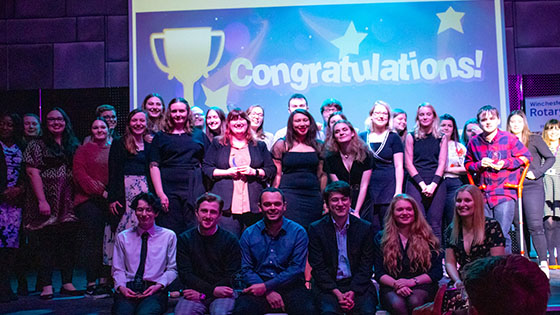 A gala awards ceremony during national Student Volunteering Week, celebrated the impact made by student and staff volunteers in the local community. The University Volunteering and Community Champion Awards 2020 honoured the passionate students and staff from the University of Winchester, who volunteer with organisations and people around the city.

11 winners were named from the 114 nominees, who were put forward by local organisations where students and staff volunteer. These include Winchester Radio 94.7 FM, Winchester Cathedral and Winchester Heritage Open Days, as well as members of the University. 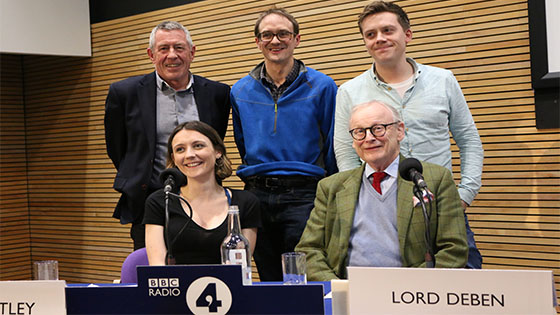 BBC flagship political debate show Any Questions? was broadcast live from the University in front of a packed audience on Friday 7 February. The climate emergency, the TV licence and the indeterminate sentencing of convicted terrorists were just some of the current issues in the news up for discussion.

It is available here to download or listen to for a short time through the BBC.

Artist Amy Goodman’s beautiful bronze #angel sculpture has been (carefully!) installed at our @_UoW #WestDownsdevelopment, looking over the courtyard garden from her position on the flint wall pic.twitter.com/1UOKkNTh7B

A march for love of the planet

We have declared a Climate Emergency! Today young people all over the world are protesting about inaction. Students and staff are welcome to take part.
Meet outside the Hampshire County Council Offices (near the Westgate) at 1pm #ClimateEmergency pic.twitter.com/xXVsnK5W6r 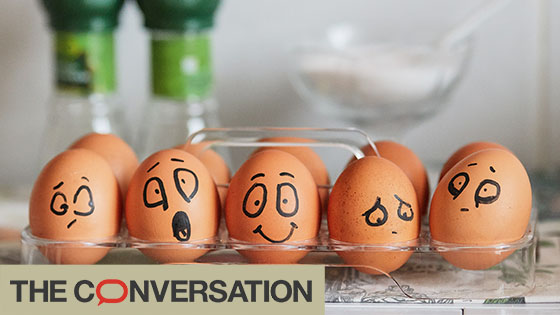 This month on The Conversation, an independent outlet for news and views, sourced from the academic and research community, our academics have offered insight into ourselves and the world around us.

Dr Ana Aznar, Lecturer in Psychology discusses the new types of parents that have emerged over the last decade and its impact on child-rearing in Over-parenting teaches children to be entitled – let them fail and learn to be resilient instead. Since the article’s initial publication at the beginning of February, it has been read by over 180,000 people worldwide.

Alec Charles, Dean of the Faculty of Arts has published Doctor Who: fan reaction to first black Time Lord exposes Britain’s deep divisions on race and gender on The Conversation. This blog came after BBC audiences were recently introduced to their first black Doctor Who and focuses on the public’s reaction since the Brexit referendum.